The essential properties and characteristics required for conveyor belts used for the mining of Potash and Salt and belts used for the mining of Trona are almost identical. Fire safety is the first priority in all cases. Then comes the need for reliability and the strength needed to resist impact and longitudinal tears caused by foreign objects. At the same time, the belts must be able to withstand the damaging effects caused by the acidic moisture and other harmful chemicals. However, because Trona is a harder, more abrasive substance compared to potash and salt, the belts used in Trona mines must also have a greater resistance to abrasion. At Fenner Dunlop, our solid woven PVC belts are specially designed and engineered to handle all of the demands associated with Trona mining with far greater ease than belts supplied by our competitors. For example, only Fenner Dunlop belts are produced using a special dipping/impregnation process that allows the PVC to penetrate into the very heart of the belt. This creates optimum fire resistance while also protecting the carcass from oils, acidic moisture, and chemicals. Another key difference is the carcass, which is specifically designed and engineered to provide an outstanding dynamic and static mechanical fastener strength, which is essential when there is a frequent need to extend or retreat the conveyor system. At the same time, our solid woven PVC belts also have an unbeatable resistance to belt edge wear, impact, and longitudinal tears together with excellent belt surface cleaning properties. When it comes to economy, reliability, performance, and safety, Fenner Dunlop Trona mining belts are a class apart from the rest. 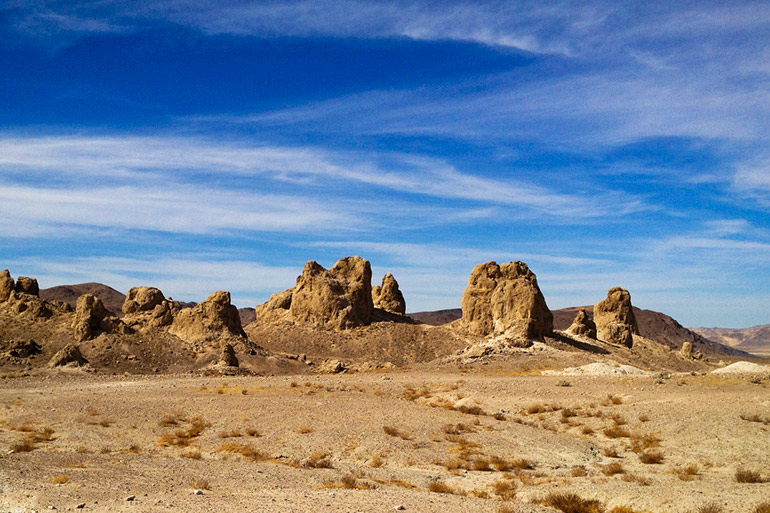